July 08, 2018
Spica Starseeds, are very rare starseeds. In my work, I have only ever met one or two. It was always a pleasure though. There are three planets, with three species near this star. It is located in the constellation of Virgo. Spica is a binary star, appearing as one, it is actually two. Spica starseeds are of a feline appearance, some are white bodied light beings, and others are human like. The three places each have their own way of doing thigns, their own governments, beliefs, and density. Each planet has its dimensions, and in them realms that exist on each of those planes. One planet in Spica comes from a 5D vibration, and is a world of Feline beings. The second planet houses life on a 4D vibration, and the third planet's inhabitants are of 6D. No one exists on the plane of 3D in any one of those planets.  They have had advanced cultures there for eons. They are very intelligent, sometimes too intelligent. They never miss a thing, not a detail, not a miniscual piece of i
Read more 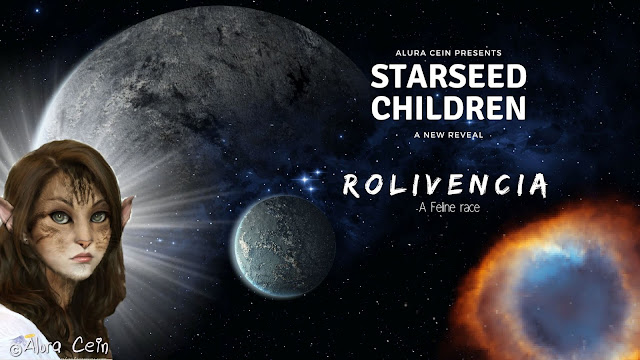 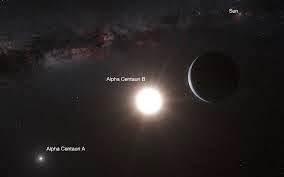 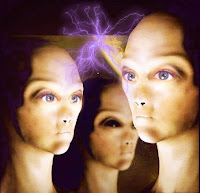 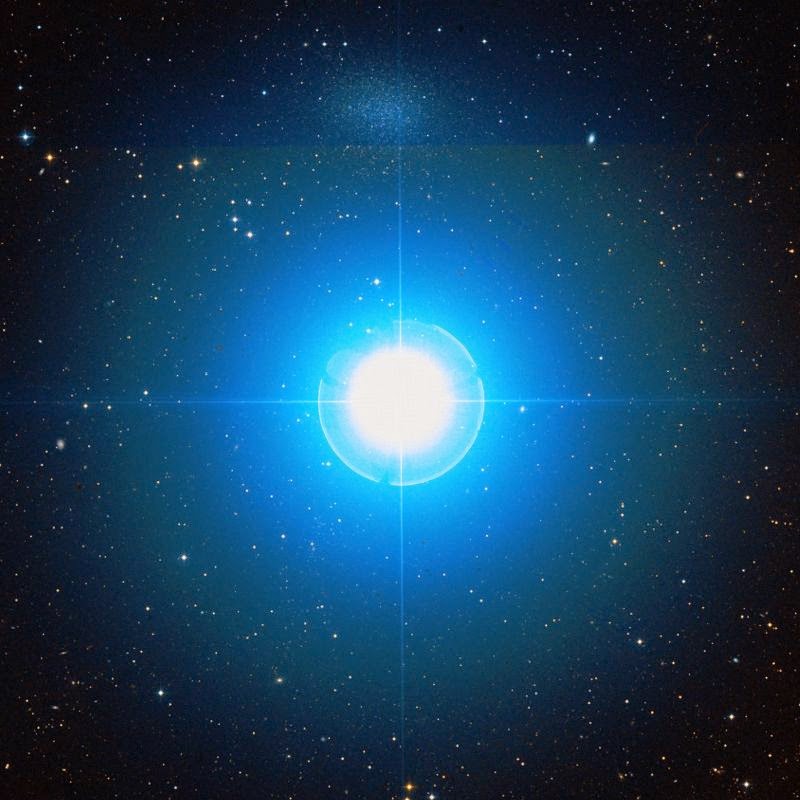 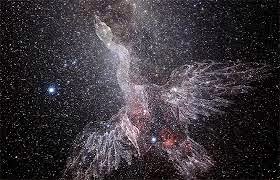 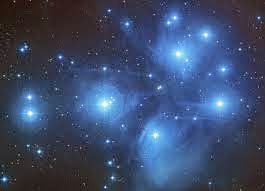 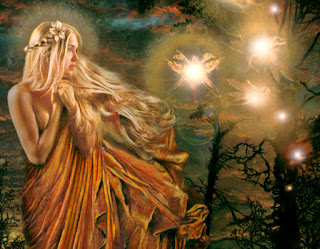